The French Post-Impressionist painter Henri Julien Félix Rousseau left our world for another on this day in 1910, at the age of sixty-six. Without doubt he ought to be remembered for his enchanting, direct compositions. Though, personally, it is the unlikely fact that Rousseau ever set a paint-dipped brush to an easel that endears him so to the history of art. 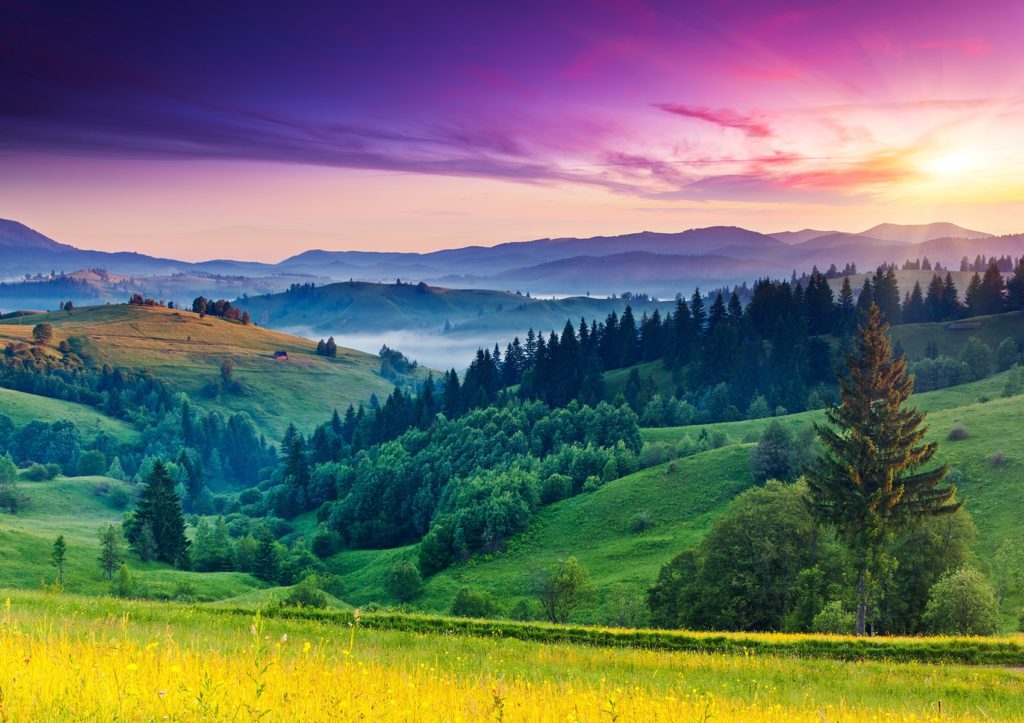